Apichatpong Weerasethakul
Born in 1970 in Bangkok, Thailand.
The films of Apichatpong Weerasethakul have received critical recognition at numerous international film festivals, including Cannes Film Festival’ s highest honor, the Palme D’ or (Golden Palm). His photography and film work has also been presented as installations at art museums and galleries. In his films, local people appear along with professional actors and their daily routines around the film locale become an active part of the narrative.The result is cinematography that constantly crosses the boundary between
documentary and fiction. 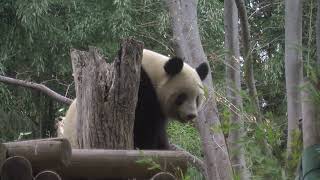 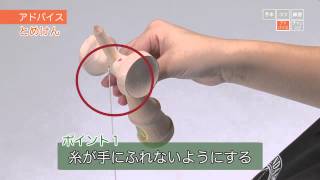 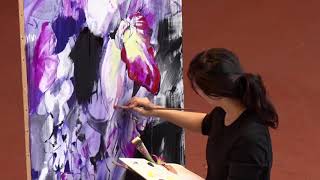 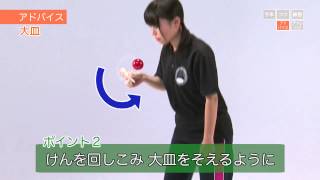 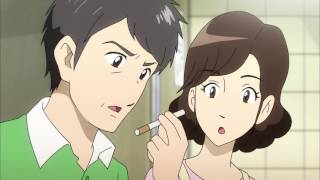 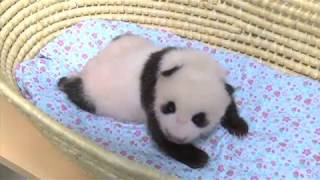